Motif is a print of a one-line art by the Berlin Artist Ebele Okoye. Ships with same original art worth over €300,00. Sounds crazy? See product description and product gallery 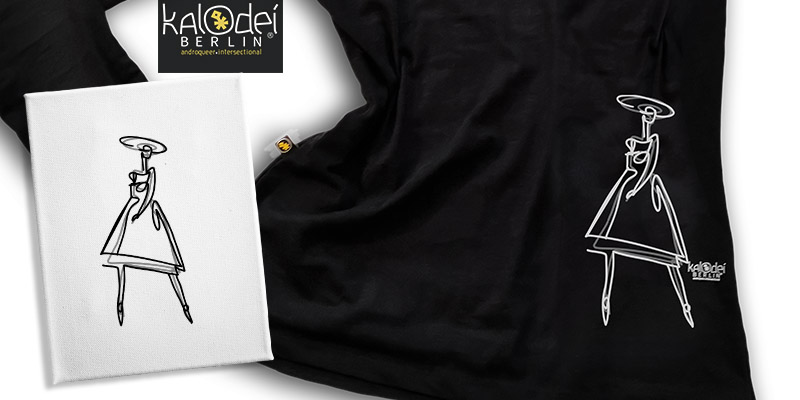 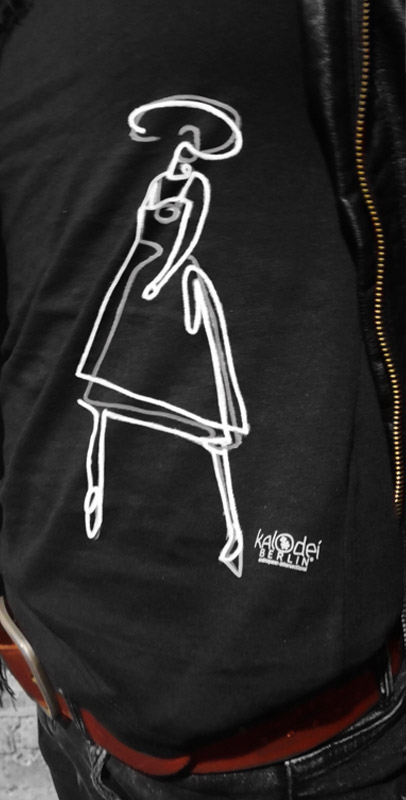 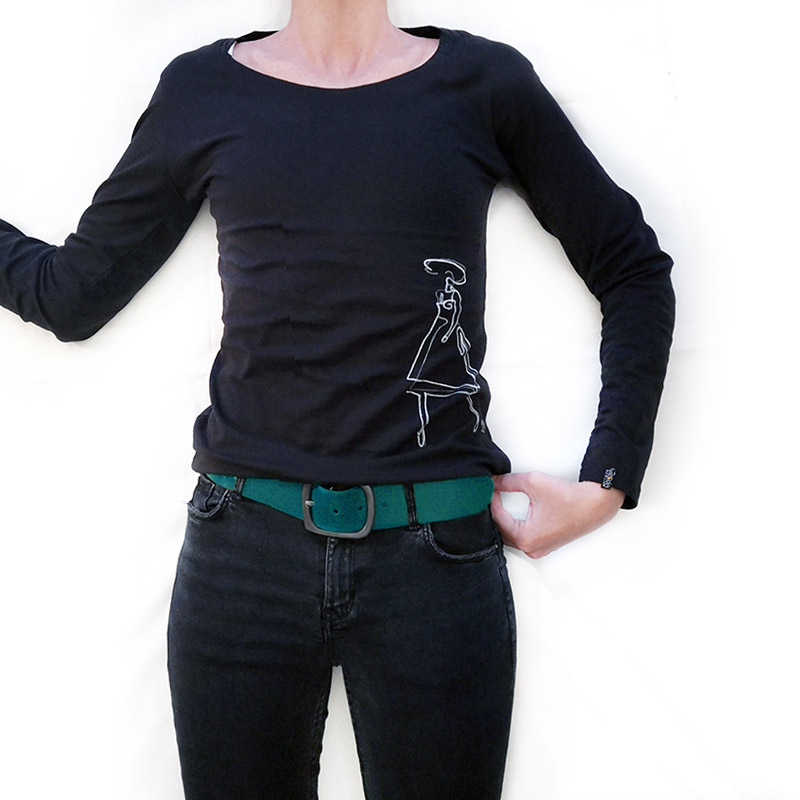 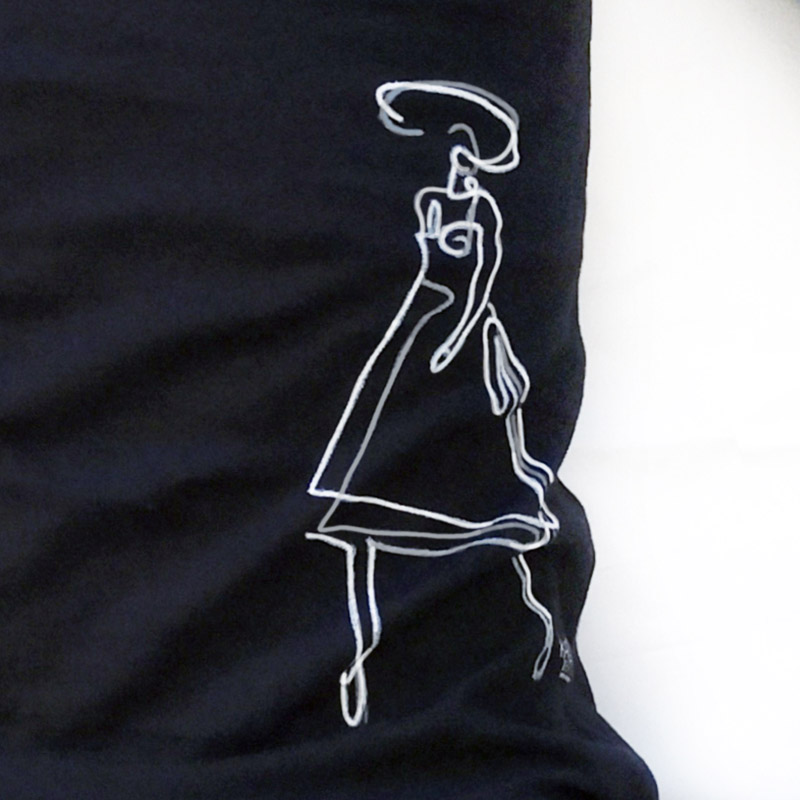 Kalodei Berlin® is a nogender core label celebrating tolerance, equality and the LGBTQ community. It is also the main carrier of my wearable art series as well as "RAINBOW Merch" 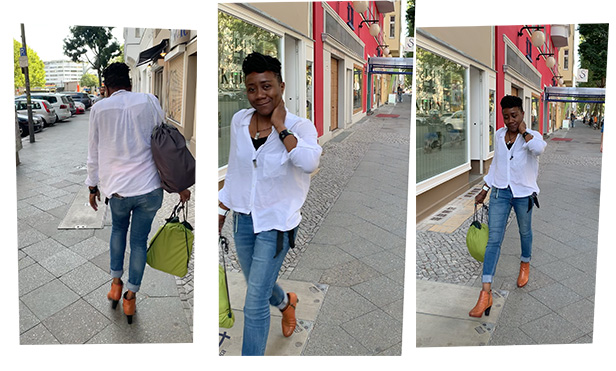 We are currently on vacation. Therefore purchases from the shop will not be possible. Sorry for the inconveniences. Dismiss